Here are the descriptors, causes & possible fixes to the off-flavours from yesterday's meeting 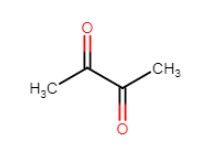 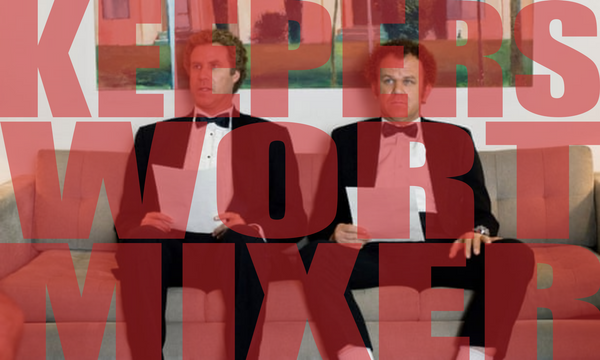 At the last meeting we announced the rules & teams for the inaugural Keepers of Craft Wort Mixer. Teams of 3 brewers have been randomly paired up to design and brew one of 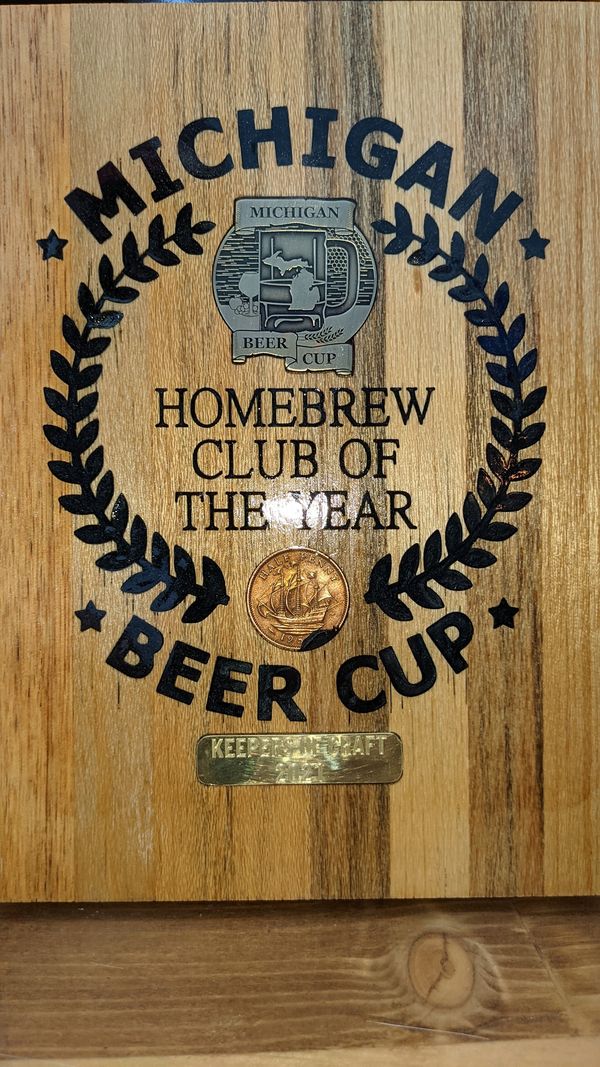 Each year homebrew clubs from around the state of Michigan pool together entries for the Michigan Beer Cup homebrew competition.  When medals are awarded, scores are also given and aggregated for each club.