At the last meeting we announced the rules & teams for the inaugural Keepers of Craft Wort Mixer. Teams of 3 brewers have been randomly paired up to design and brew one of 4 styles together:

Each team will be given $20 to spend at South County Homebrew Supply and will brew it in person at MacQuillan's Lab near the Kalamazoo County Sheriff's Building at 2304 Washington Street, Kalamazoo, MI

We are brewing on Big Brew day on Saturday, May 7th at 10 AM.  This is taking the place of our May meeting.  Bring Homebrew to share and a side if you want as it looks like we will be having another fish fry.

The Winning Team will Rebrew their beer using the Conical Fermenter and keg given to us to use for winning Club of the Year at Homebrew Fest and serve it at this years Fest as a featured tapping. 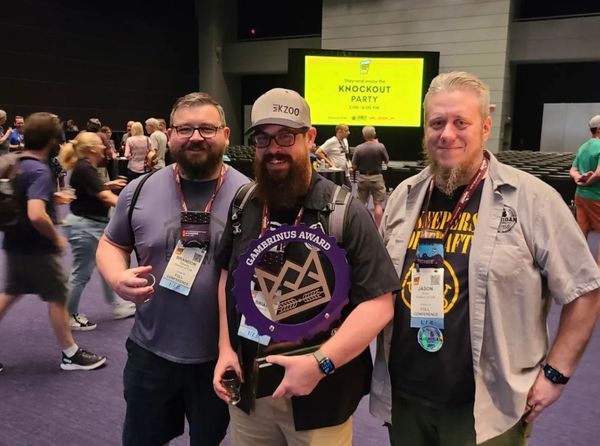 Pittsburgh, Pa. • June 25, 2022 The Keepers of Craft homebrew club of Kalamazoo, Mich., was presented the Gambrinus Club Award at the 2022 National Homebrew Competition, organized by the American Homebrewers Association® (AHA) 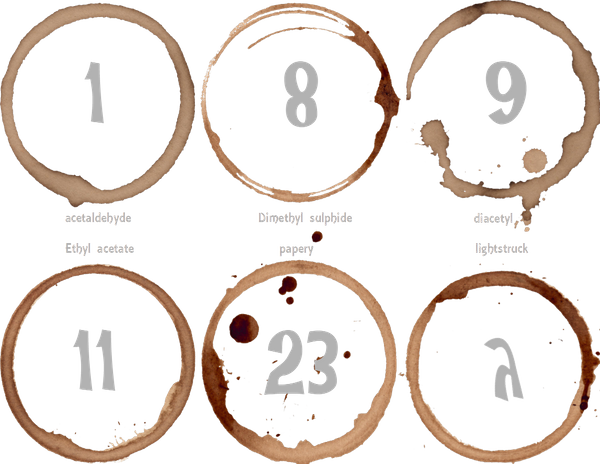 Here are the descriptors, causes & possible fixes to the off-flavours from yesterday's meeting Acetaldehyde (green apple) green apple/dry cider acetaldehyde is a precursor to ethanol from glucose is found in every