The 2019 beer generator competition was a great success!

For the uninitiated, this year Keepers of Craft held a competition in which all participants were asked to brew a beer that they chose from a list of randomly generated "recipies".   Beers ranged from "irregularly colored" European beer to pitch black American Macro beer brewed with German yeast...and everything in between.

This year's competition saw 16 entries present from the following list of members:

Out of all of the entries the winner was Jake Downey with his "Fruited IPA con leche fermented with any kveik yeast.", a mango milkshake IPA brewed with Omega's HotHead yeast.  Congrats to Jake!  He'll be receiving a $25 Bell's gift card at the November meeting.

As far as the generator goes it's still available to play with if anyone wanted to make more odd beer on their own!  You can generate beers using the following link and just refresh the browser to re-generate more entries:

Thanks to all of Keepers of Craft for the making of another successful competition! 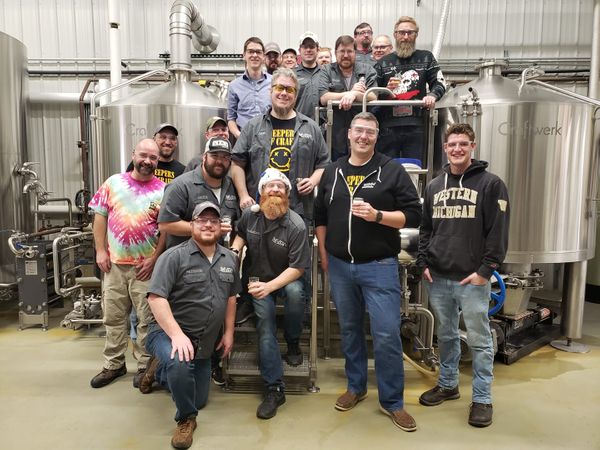 It's the most maltiest time of the year!   The Keepers of Craft were back at it again at One Well Brewing's production facility in December.  One Well, being the fine, upstanding, and supportive 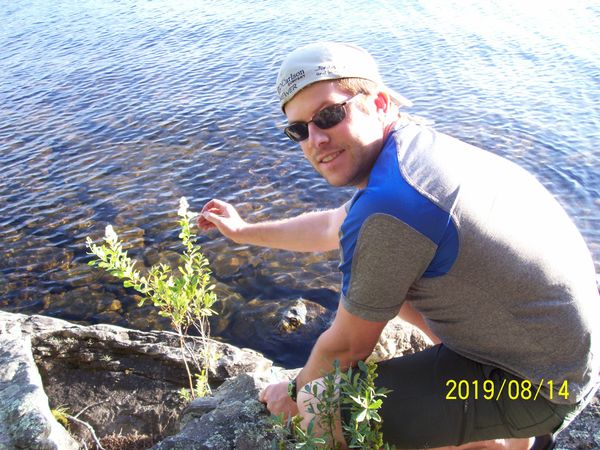