It's the most maltiest time of the year!

The Keepers of Craft were back at it again at One Well Brewing's production facility in December.  One Well, being the fine, upstanding, and supportive brewery they are, have invited us to brew as a club (with their assistance of course!) on their production equipment the last few years.

In 2018 Keepers put together an Imperial Sweet Stout recipe that came out named "Lick it Up".  It was definitely a club favorite!  This year, spurred on by a recipe initiated by Matt MacQuillan (2018 Bell's Homebrew Competition winner) and Adam Cagle (2019 Michigan State Fair Best in Show winner), Keepers went on to brew an Imperial Brown Ale.  This beer will be coming out during Kalamazoo Beer Week, keep an eye out for Dirty Imperialist!

Before some of the late stragglers found their way in we had a few guys wake up their muscles with some physical labor by dumping some of our specialty malts into the mill:

Then we got some hands on with the equipment itself!

So far as we know the brew day finished strong!  Word is it's making it to cans so keep on the lookout!

Happy Holidays from Keepers of Craft! 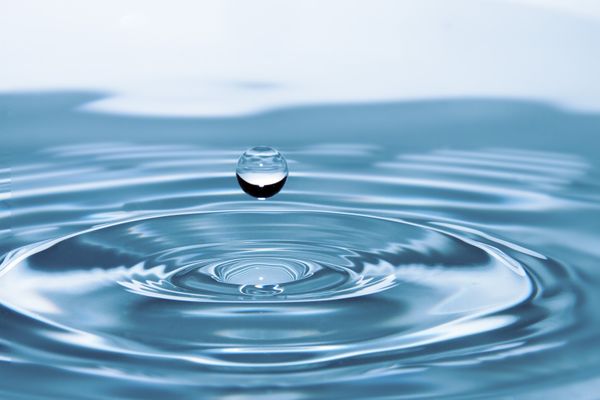 This is the most recent revision of the brewing water presentation that I've given in the past. The presentation explores the contribution of various ions to the perception of the beer, mash pH,

The 2019 beer generator competition was a great success! For the uninitiated, this year Keepers of Craft held a competition in which all participants were asked to brew a beer that they chose