In preparation for the upcoming Goshen Homebrew Competition, I decided I'd give a strain of Kveik yeast a whirl and make some beer.

My chosen strain for the competition was Voss Kveik which I was able to pick up at South County Homebrew Supply.  Thanks Drew Doster for physically snagging that for me.

Before figuring out what I wanted to do for a recipe I did some light reading on Voss, and most Kveik strains in general.  Whether it be the various Reddit posts or the Milk The Funk wiki the consensus is generally the same:  Underpitch and ferment warm for more ester production.  There was also a plethora of anecdotal evidence mentioning the "hardiness" of the yeast.  Anything from drying the yeast and storing it in baggies for month on end to pitching an ounce of six month old slurry into 5 gallons and having it rip through beer not even six hours later.

Taking that last part into consideration I decided to make a yeast starter with my Voss Kveik pack and split that out into 50ml vials to store in the back of the fridge.  I wasn't really concerning myself with cell counts here, my end goal was really just to end up with around 120ml of slurry to split out into 4 vials.  My thought process here is that, again anecdotally, I've been reading about brewers pitching roughly 1 Tbsp of slurry for 5 gallons of beer.  I'm a big sissy and decided I wanted to pitch at least 2 Tbsp which equals out to about 30ml per vial for 4 vials total.

Although Kveik yeasts really crave high OG wort I decided to stick with a lower gravity starter for the sake of laziness and cleanliness.  I wasn't sure how viable this six month old pack of yeast I had was nor was I sure how crazy Kveik got with regards for it's krausen level.  I got learned.

4 hours after getting the starter going at a beginning temp of 90F my flask looked like this:

I let it stir more slowly for the next half a day or so and then cold crashed it overnight.  The yeast began to floculate hard even without sticking it in the fridge, but after a night in the cold the beer was pretty clear-ish and there was a very solid yeast cake formed.  I poured off most of the beer, stirred up the yeast cake into the little beer I left, and poured it out into a sanitized measuring cup to fill the pre-sterilized vials with.

In the end I wound up with just a bit over 30ml of slurry per vial (4 vials total):

Once the vials themselves crashed in the fridge for a night the yeast compacted nicely and you can see how clear the beer is.  It's not brilliant, but really quite nice for it just having sat for maybe 12 hours with no fining agent.

While the yeast was busy being yeast I dug around on what people have been using the various Kveik strains for.  In general, hoppy beers seem to be dominating lately around the US (go figure).  I'm almost never without a few IPA's on tap so that's what I decided to roll with.  My next consideration was whether I wanted to push the yeast and see if I could tell what it was contributing or if I should just make an IPA as normal and see if the yeast produced an acceptable beer.  Again, mostly out of laziness I decided to pursue the later and came up with a DIPA recipe using some hops I thought would compliment the supposed "spicy orange" esters Voss is said to produce.

Fermented at 95F until complete. Cold crash 24 hours before kegging.

I overshot my OG by just a few points and ended up at 1.084.  I pitched the yeast at 95F at around 5:30pm on the brew day and set my fermentation control to 90F.  I reconsidered later and upped the temp back up to 95 just for the sake of keeping it at a consistent temp.

There was no activity when I went to bed around 8 hours later but after checking on it around 9am the next morning it had a large krausen and the blowoff was bubbling away.  I pitched another round of hops and let the yeast continue doing their thing.

Four days later all activity in the blowoff jug stopped so I decided to take a reading using a hydrometer.

Here I had to make a decision.  It was 3/6/19 and I had no beer to bring to the next Keepers meeting.  Do I dry hop again and cold crash a few days later in order to be able to keg the beer and hopefully have it ready by 3/10/19 (the date of the meeting) or do I let it sit like I would for most any other beer?  Egged on by David (and my palate) I decided to go for it.

In tasting the beer left over from my hydrometer sample I got zero flavors I would consider off.  The beer was a little hot but it was also uncarbonated, the carbonation I find cuts that alcohol taste sometimes.  Otherwise I detected some wonderful pineapple flavors along with orange and "generic tropical fruit."  In the end I decided to go risky and keg it, this was going to be an 8 day grain to glass DIPA.

I cold crashed the beer on 3/7/19 and then kegged the evening of 3/8/19 and slammed 50psi of CO2 into the keg overnight.  In the morning I was met with a low carbed beer but still not quite to my liking.  I'm sipping on a full glass as I write this and it will hopefully be to a more suitable level by the meeting tomorrow.  I have it sitting on about 20psi and will check it every 8 hours or so (poor me.)

The pineapple is still there and it has a very distinct "orange juice" finish.  It's a combination of flavor and that somewhat pulpy taste that gets left in your throat after you take a big swig of OJ.  It will be 100% drinkable by the 3/10/19 Keepers meeting but I'm guessing it's going to be at its peak about a week later.  The bitterness is super low, great smooth mouthfeel, the alcohol is still present but not as bad as it was uncarbonated per my hopes, and all around a pleasure to drink.  It definitely doesn't drink like a 8.9% beer! 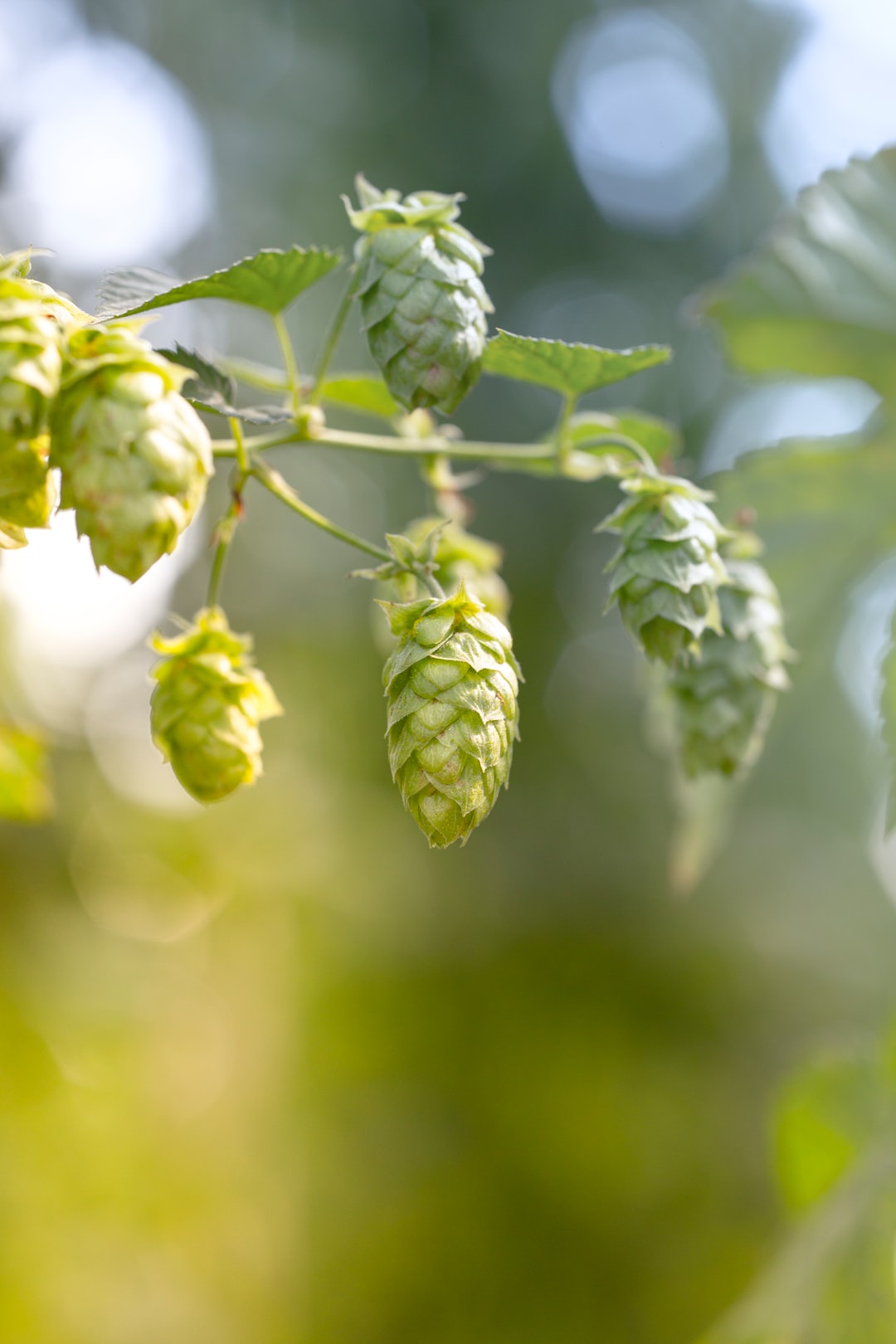 This is basically the Zymurgy Two Hearted recipe with Denali hops instead of Centennial. I brewed it with a 30 minute mash and a 30 minute boil. Denali IPA body { font-size: 100%; } Denali

Good morning all! I wanted to take some time and share my first attempt at a Boss Tweed clone in preparation for the upcoming release by Old Nation Brewing Co. First, I’d

Keepers of Craft
—
First Beer with Voss Kveik
Share this